Tobacco barns are as much a part of our landscape as the mountains themselves. They dot rural fields and byways as colorful reminders of a time, not so long ago, when the burley leaf was our main cash crop, many a farmerâ€™s livelihood.

The barns, for the most part, sit silent now. The strong smell of drying tobacco has faded; the grunts of the occasional livestock residents are long gone. All thatâ€™s left is the complicated skeleton of support beams rising to a peaked or gambrel roof, the rough siding mounted with spaces to allow fresh air and slivers of sunlight to circulate through the drying space. And the almost tangible silence.

A coalition of groups in Madison County hopes to break that silence and uncover the stories these barns have to tell. â€œThe barns were the working heart of the family,â€ says Taylor Barnhill, a local architect with the curiosity of a historian. â€œYou can read all the activities of a farm from the barn and the tools left in it. What kind of livestock did they have? How much tobacco did they raise? What else did they do? Look in an old barn and youâ€™re likely to find things like an old harrow spike, a cobblerâ€™s shoe form, a saw blade. The stuff people used and depended on every day.â€

The group has launched an ambitious undertaking to codify the barns of Madison County that date back 50 years or more to the era of Big Tobacco. At this point, no one is sure exactly how many remain standing, but one estimate puts the number at more than 7,000.

The first step in the project is a barn photo contest. Entrants will a submit a picture and some information about the barnâ€™s use and building materials. Deadline for entries is September 14, and the winners will be chosen in time for a display at the County Fair the first weekend in October.

The contest is merely the starting point. To raise money for a matching grant to fund the project, the group will sponsor a concert by Josh Goforth and Laura Boosinger on Sunday, September 9, at the Ebbs Chapel Performing Arts Center. Eventually, the committee hopes to locate and document the old barns, compile their information, and make it available to the public.

â€œThe average farmer was married with three or four children. His wife might have been a schoolteacher.â€ Ross Young, a lifelong Madison County resident and now the local agricultural extension director, looked back to the 1950â€™s and 60â€™s to create the kind of outline the project hopes to fill in. â€œThey were growing about two-and-a-half acres of tobacco with a yield of about 27 hundred pounds an acre. The price would run from around 69 cents a pound, depending on the year. Back in the day, with his wife working in town, the family could live pretty comfortably. But they werenâ€™t likely to take any big expensive vacations.â€

When it came time to build a barn, Young explains, â€œThe farmer would cut down some trees from his land and take them to a sawmill to be cut. Then heâ€™d buy the hardware and start working. It was a family project, with help from a few friends, and from start to finish it would take about a year. What it cost the farmer was the price of the sawmill, tin for the roof ,and the hardwareâ€”and the lemonade to keep everyone on the job.â€

Tobacco was the force behind local agriculture through much of the last century, but it changed in the 1990â€™s with a combination of a declining market, crop disease, and the end of government price supports. Tobacco now accounts for only a small part of our agricultural output.

Today, the idle barns serve mostly as oversized storage bins for everything from an old bathtub to a rusting pickup truck. But thanks to this new preservation project, we should still have these rural icons to enjoy for many decades to come.

For contest rules and entry forms for the photo contest, visitÂ madison.ces.ncsu.edu. They can also be picked up at all Madison CountyÂ  Libraries and in the Media Centgers of Madison County Schools. If you have questions, call 828.649.2411 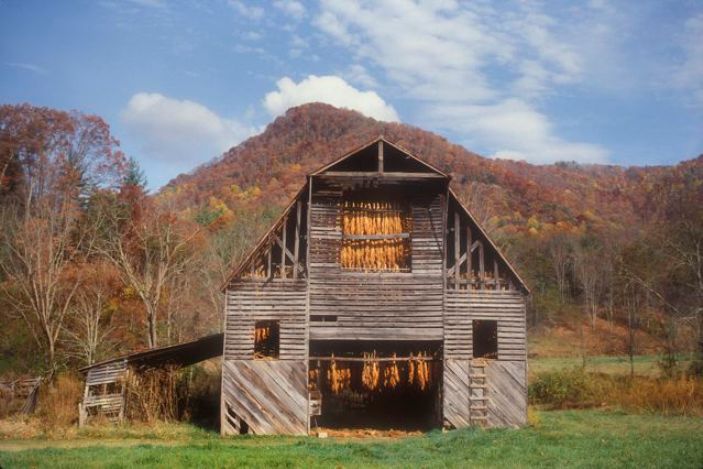 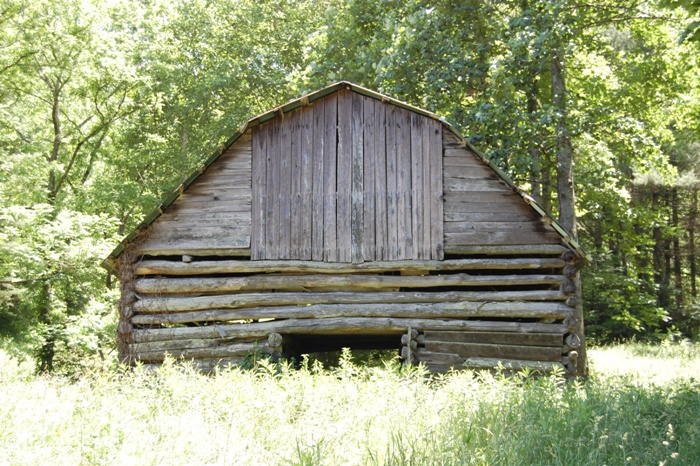 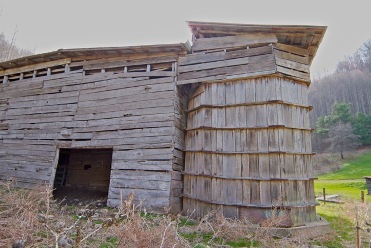 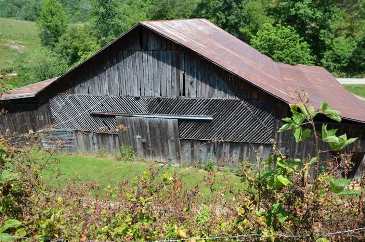